WHERE IT ALL BEGAN

There are DJ's and there are Professional Event Producers/coordinators. DJ Aldo began his illustrious career on the rich London Underground Club scene, a mecca where Electronic music burst onto the scene with an enguaging popularity DURING THE 80' S & 90's.

Weather it's a Private Function, Wedding, Casino, Fashion Show, Club Gig, DJ Aldo has done it and brings his rich wealth of experience and professionalism to the event.

Aldo has collaborated on several successful live music production projects that have reached recognition on records labels such as- ( M-O-S) "The Ministry of sound". One of these tracks became the Australian channel 7 TV theme song Sports series and chosen as the opening track at the European Music Awards.Released on 12' Vinyl on Groove Yard Records Label.

Aldo, aka 'Aldobongo' talent continues to expand has one of the region’s top percussionists. A former percussionist for Kylie Minogue, he has performed in over one Cities Globally.

When comes to voice, Aldo rises to the occasion once again endowed with a great voice for MC, production and voice over work. Certainly an extra bonus to add and consider when choosing DJ Aldo to bring the party alive. 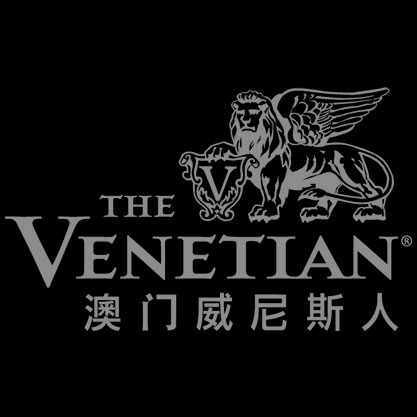 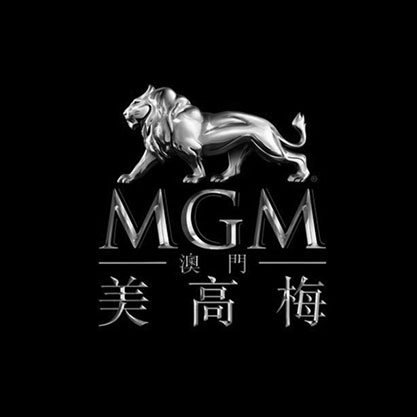 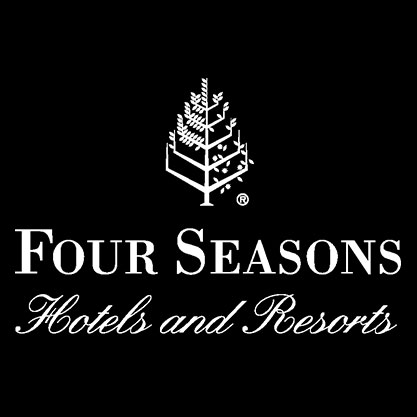 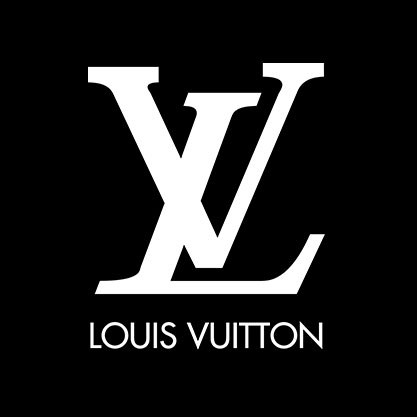 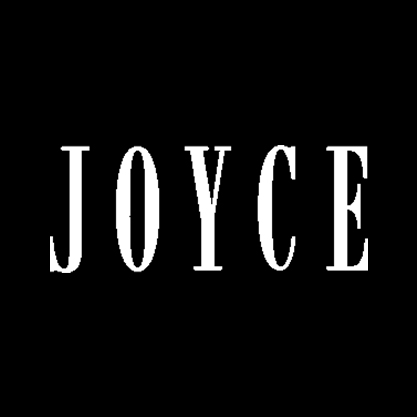 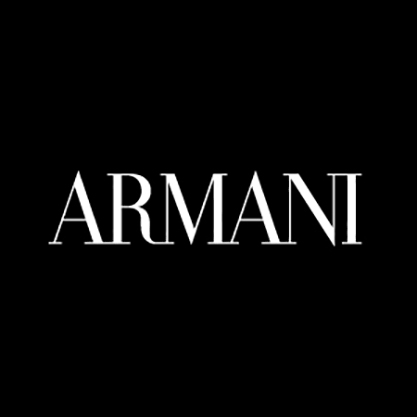 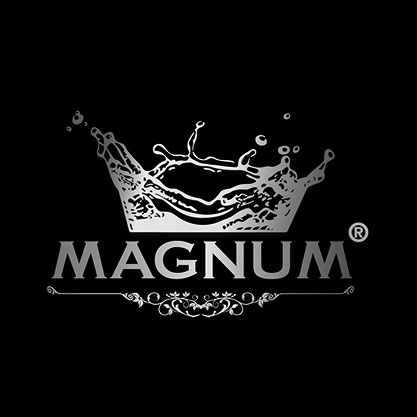 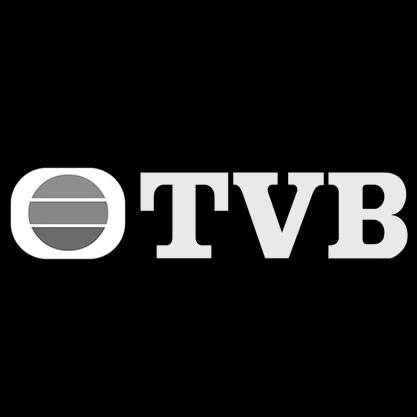 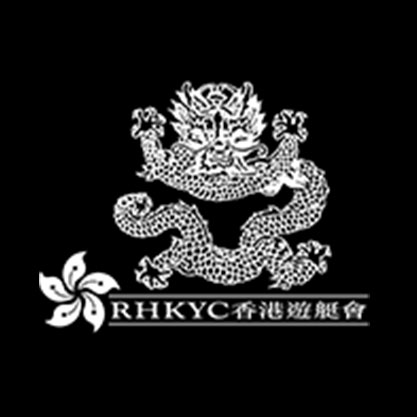 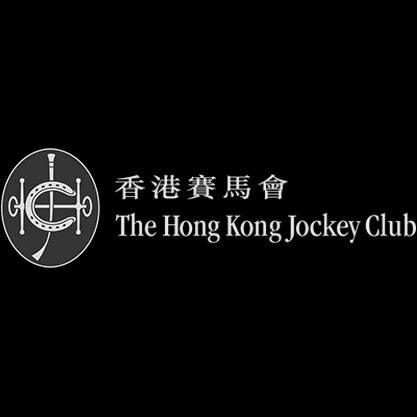 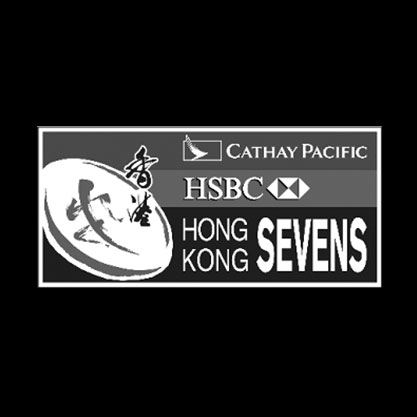 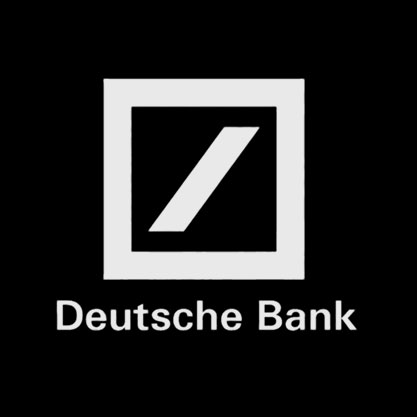 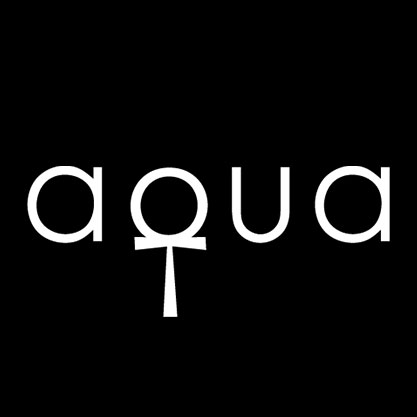 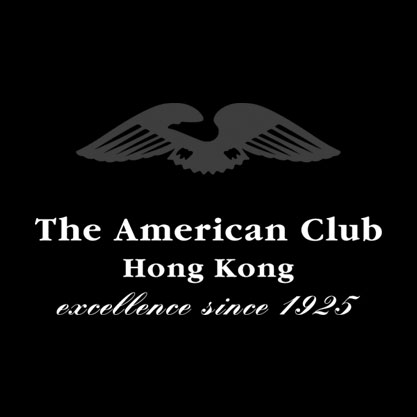 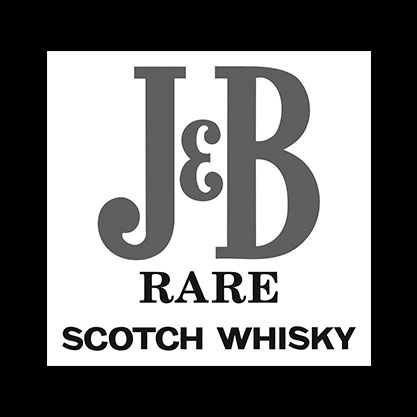 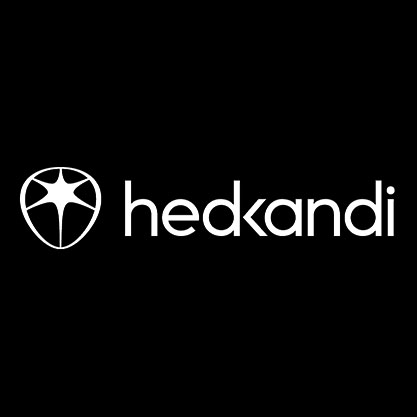 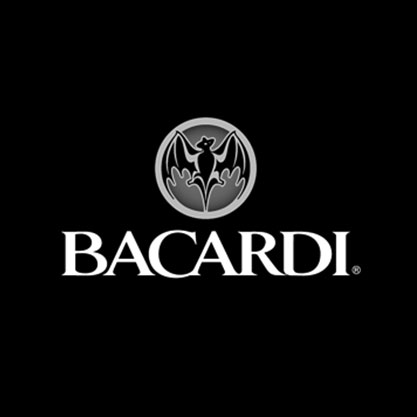 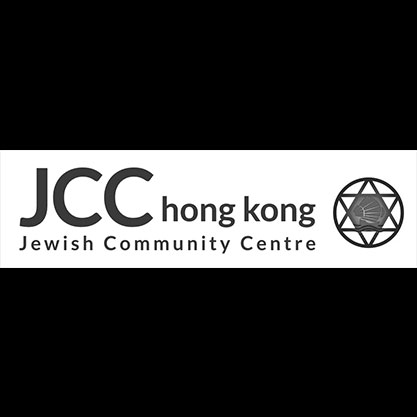 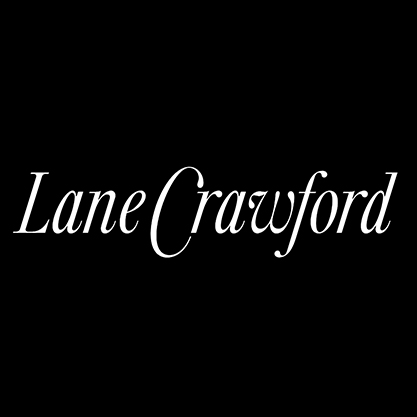 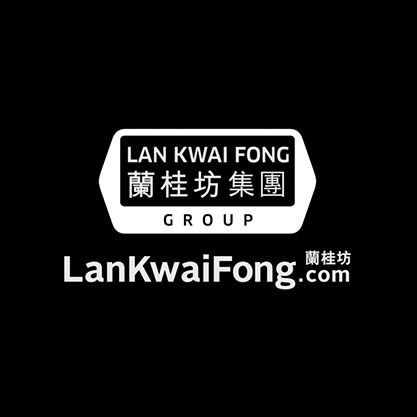